This year’s parade is being coordinated by Zoriana Zobniw of the Ukrainian Village Committee and will showcase more than 40 marching units. George Salo, of State Meats (5338 State Road), will serve this year as the parade’s Grand Marshal. George and his family have been in business in Ukrainian Village for many years and George is an active member of the Ukrainian community.

After the parade, at Ukrainian Heritage Park, there will be a flag raising ceremony celebrating Ukrainian Independence Day as well as an art walk sponsored by the PlastUkrainian Scouting troop, “Orchidei.” The art walk will feature art for sale and for viewing by artists Oksana Koval, Ulana Woznak, Anizia Karamazyn, and Roman Rakowsky. Proceeds will go to the Ukrainian Freedom Fund, a non-governmental organization whose mission is to help create a free, independent, and democratic Ukraine.

There will also be a festival at St. Josaphat’s astrodome for all to enjoy! It will run from 12 p.m. to midnight and will offer great prizes, live entertainment, and authentic Ukrainian cuisine.

To keep up with the latest updates and developments taking place in Parma’s Ukrainian Village, follow “Ukrainian Village In Parma Ohio” at Facebook.com/UkrainianVillage. 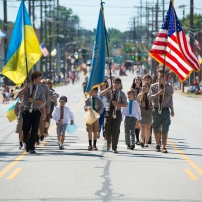 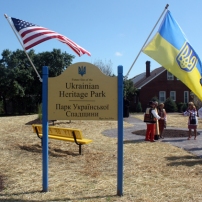 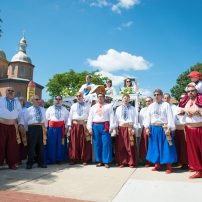 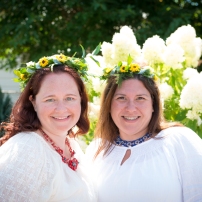 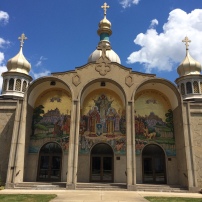 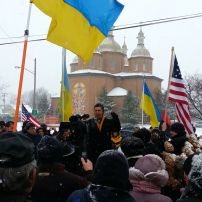 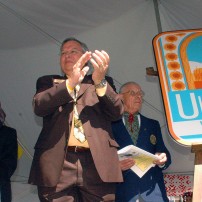 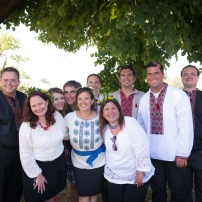 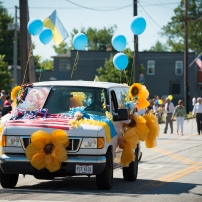 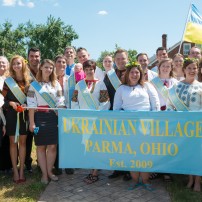 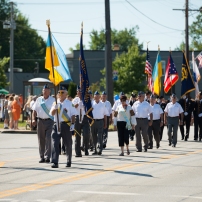 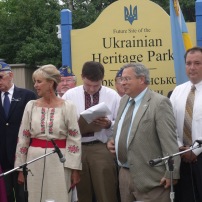